NO availability at this time. 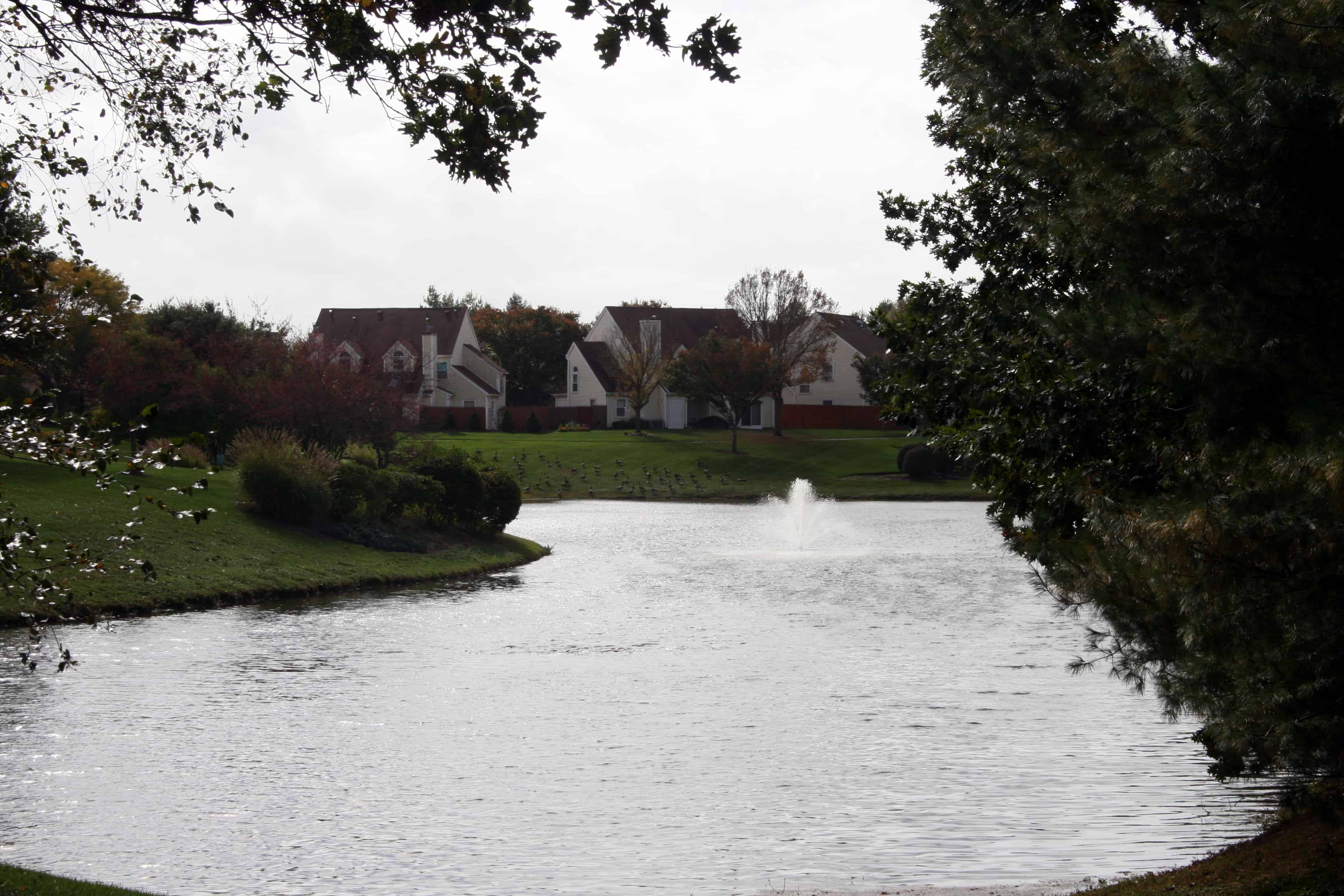 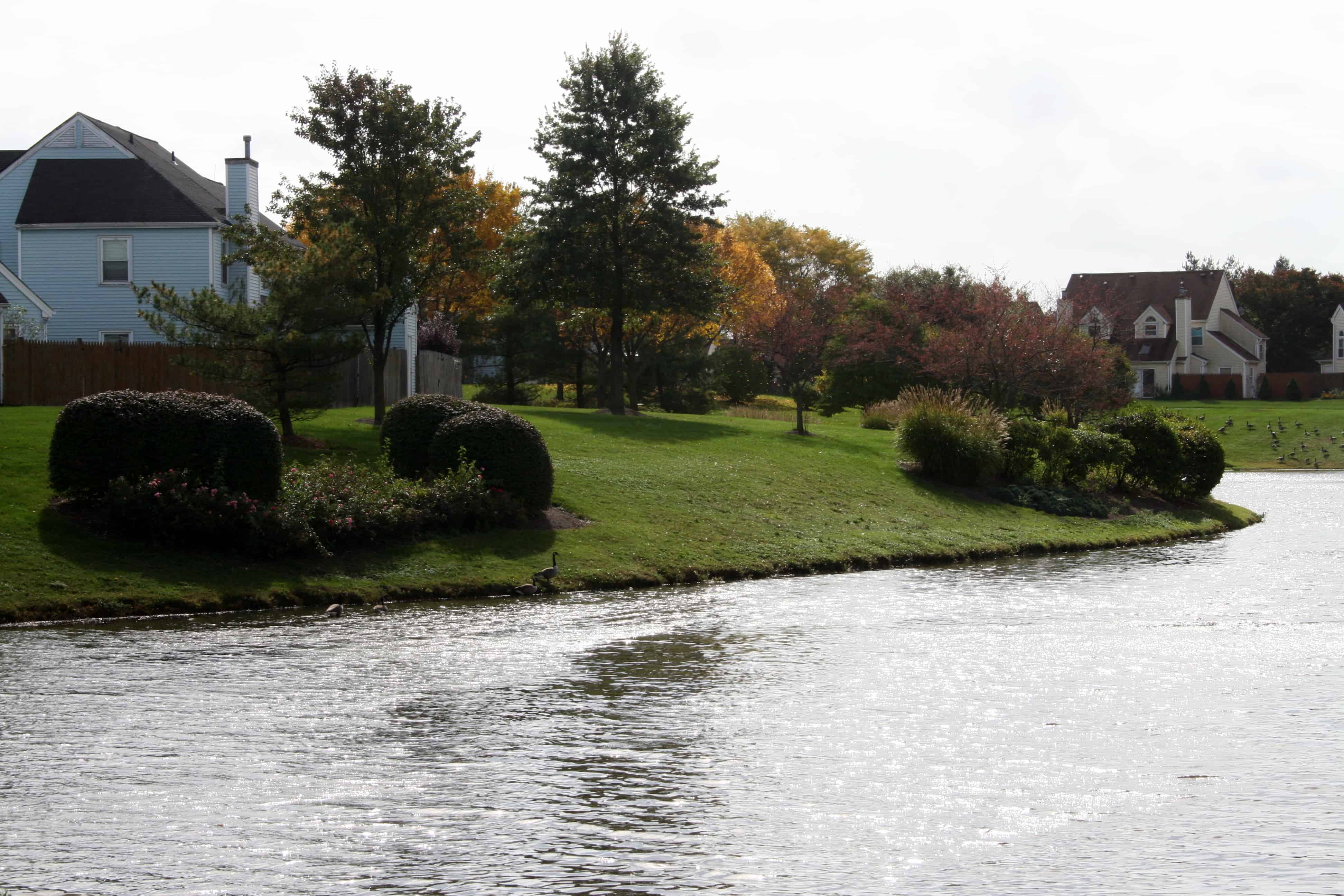 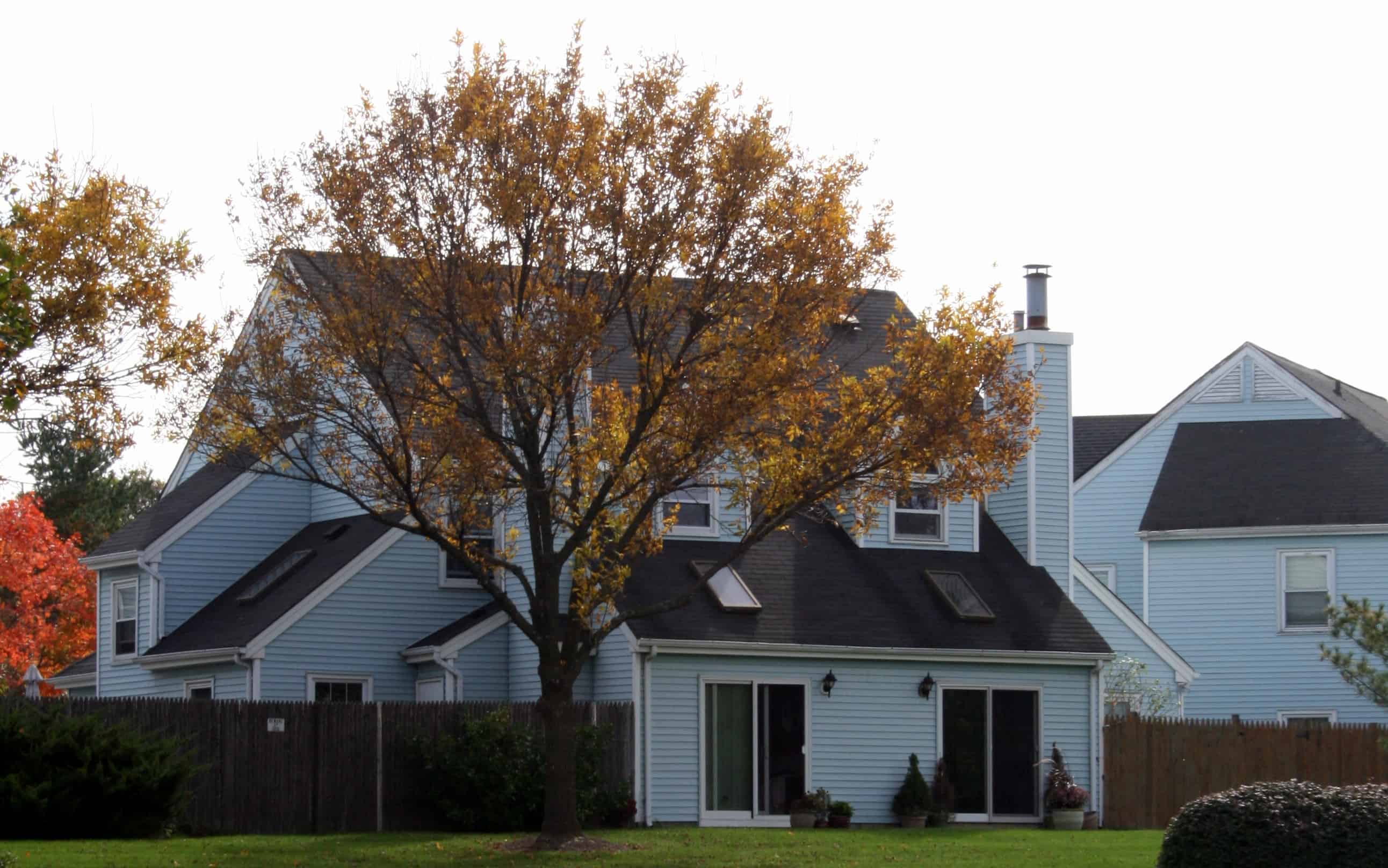 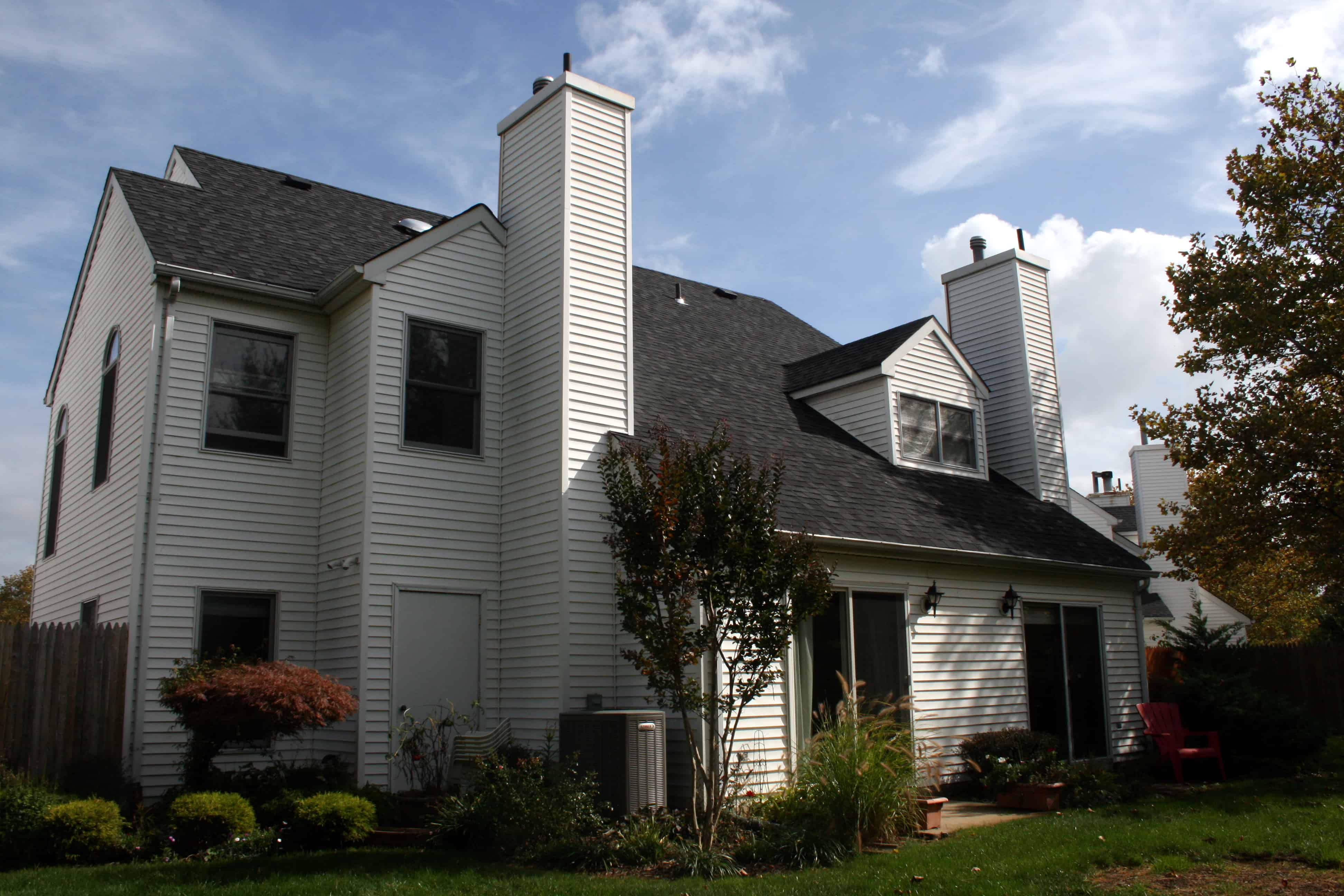 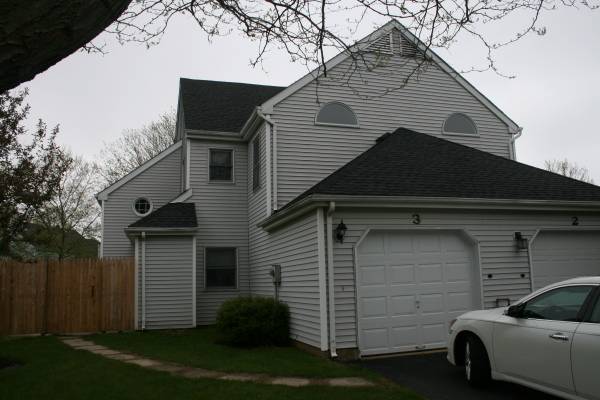 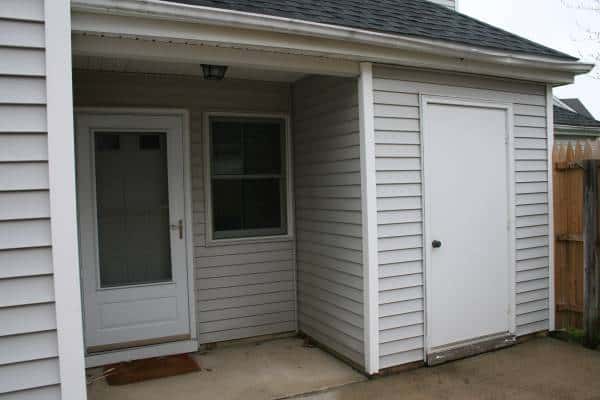 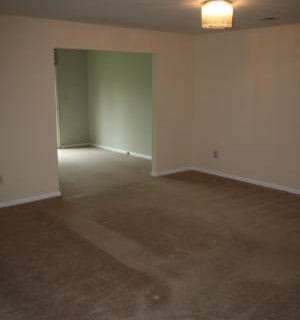 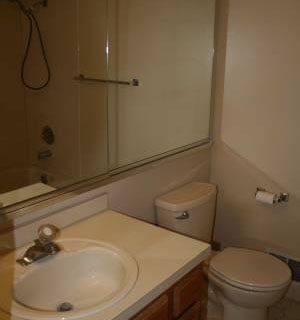 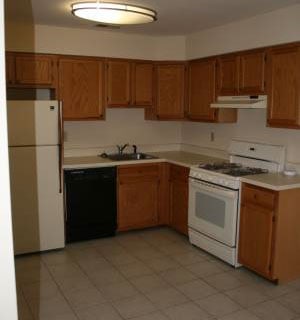 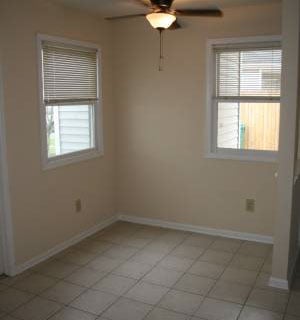 Sorry, THERE IS NO AVAILABILITY AT THIS TIME.

Poet’s Corner Patio Homes is a community of 376 semi-attached two and three bedroom homes sprawling over 100 acres of land.  Homes are two levels which range from 1300sf to 1900+sf including 2.5 baths, eat-in-kitchen and one-car attached garage.  Amenities include a clubhouse, pool, 2 tennis courts and a bike path that entwines the community.

Poet’s Corner is rich in history since it was once home to one of the most famous residents in Freehold Township, Philip Freneau who was named “Poet of the Revolution”.

He originally lived in Matawan, and after his family home, an estate named “Mount Pleasant,” was destroyed by fire in 1818, he moved to another property he later owned in Freehold Township, now the site of the Poet’s Corner Condominium Development off Kosloski Road.

During the American Revolution, he served aboard privateers at sea and was later captured and imprisoned on a British prison ship. After the War he published a newspaper “The National Gazette” in Philadelphia, but was unable to make it a successful venture. He later moved the equipment to Mount Pleasant. A graduate of Princeton University, a war veteran, a publisher and sometimes-political writer, persons like, Thomas Jefferson, James Madison, Alexander Hamilton, and Aaron Burr knew him. George Washington had referred to him as “that damned rascal.” His newspaper, The National Gazette, was considered by some to be an instrument of Thomas Jefferson to employ in his attacks against Hamilton and the Federal Administration.